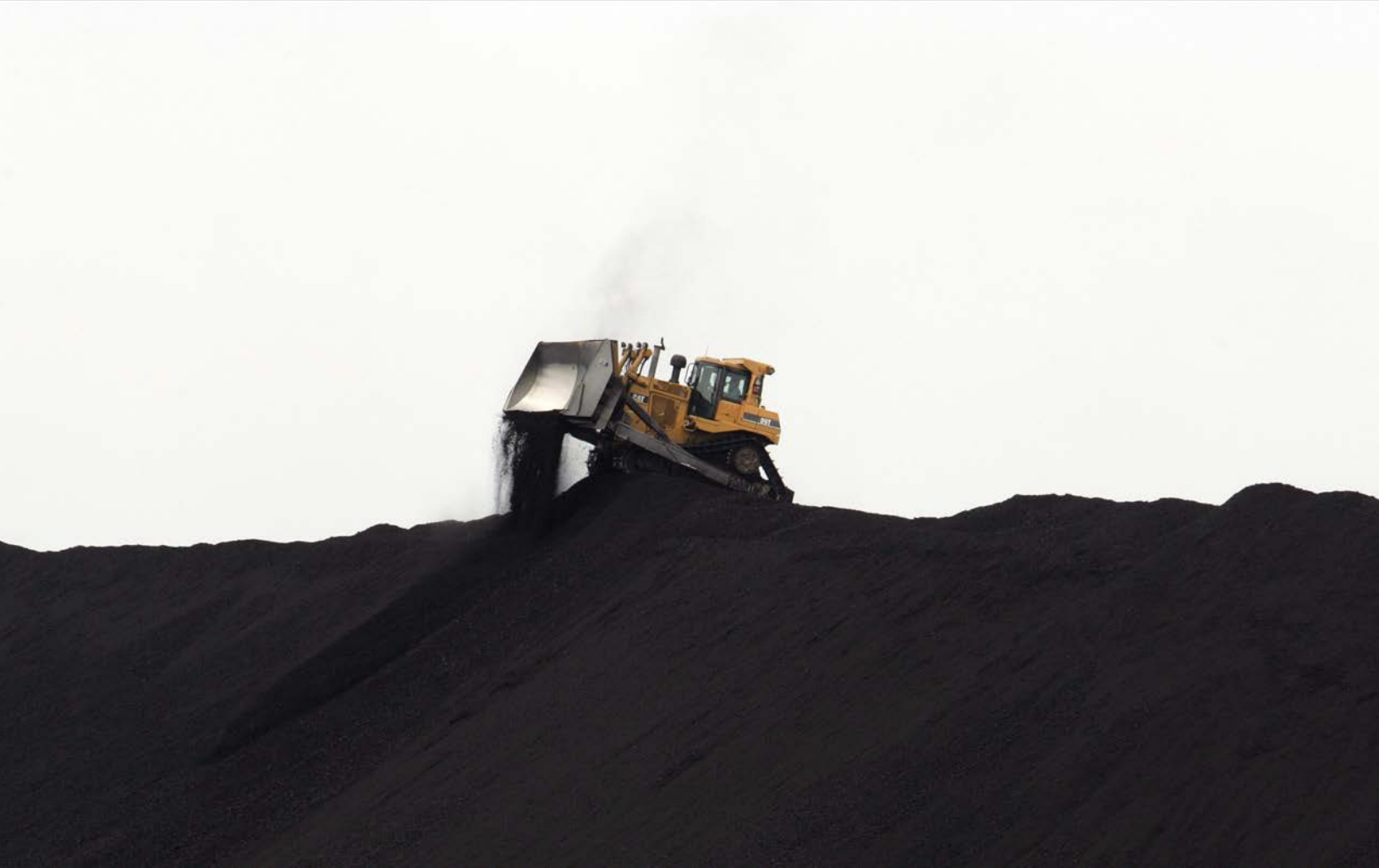 In this ninth TUED working paper, authors Sean Sweeney and John Treat document the recent claims of the optimistic, “green growth” narrative; examine the evidence frequently used to legitimize and sustain it; and then consider this evidence in context of the broader trends in the global energy system, drawing on a range of major recent data sources. What the paper’s analysis shows is that, unfortunately, the world is not “moving away from fossil fuels”; far from it. The recent “we are winning” optimism is misplaced, misleading, and disarming. It must therefore be rejected, and replaced with a more sober perspective that draws hope and confidence not from a selective and self-deceiving interpretation of the data, but from the rising global movement for climate justice and energy democracy, armed with clear programmatic goals and a firm commitment to achieve them.

READ MORE
Up From Development: A Framework for Energy Transition in India 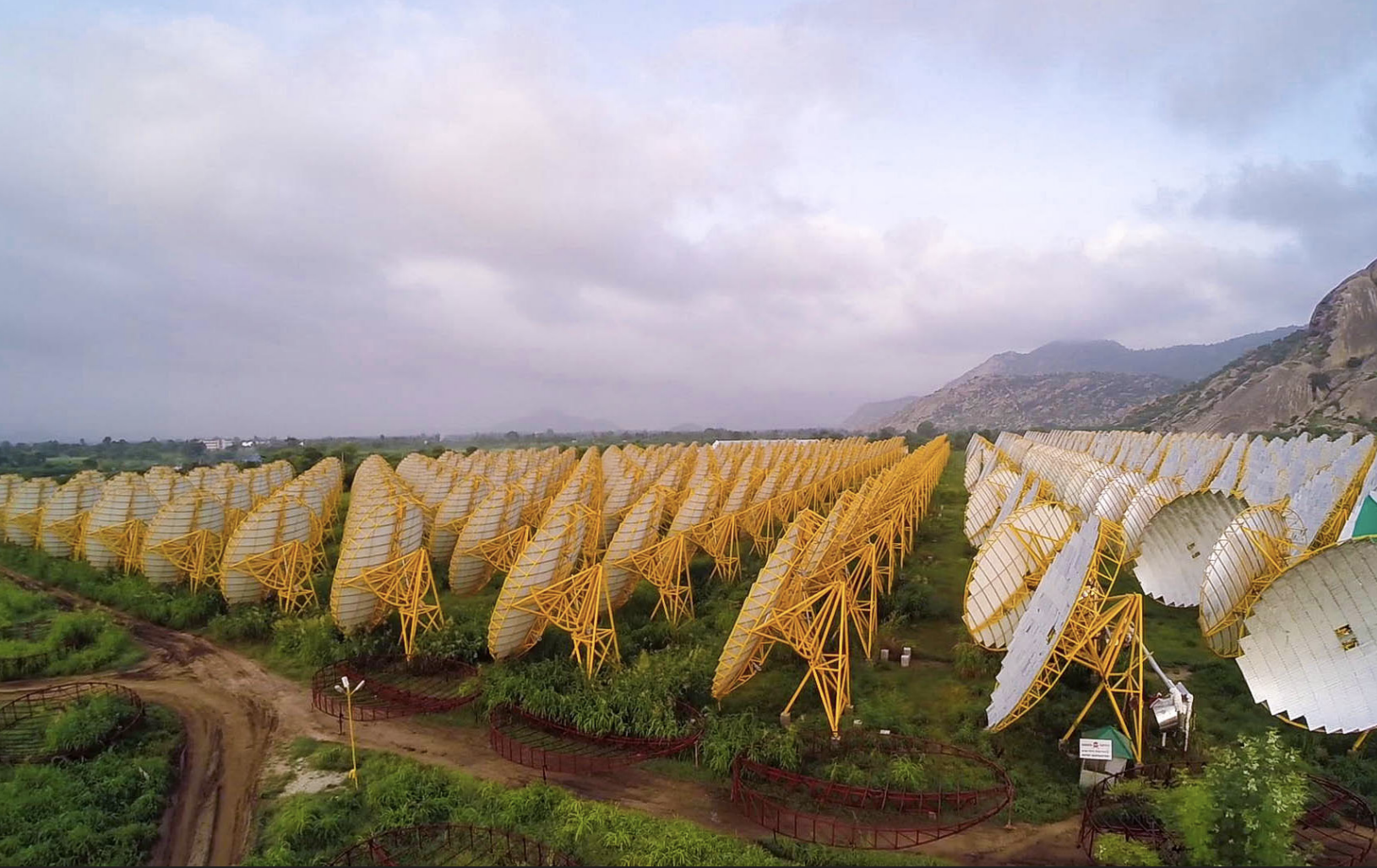 In India as elsewhere, the need to transition to a new kind of energy system opens up the opportunity to remake society in a manner that promotes democracy and social justice. But it also creates the risk that the “common sustenance of humanity” will be captured by private interests rather than be deployed for the public good. Which path we go down will depend on the organizational and political strength of working people. In this paper, the authors provide a clear-eyed analysis of the policies that unions and their allies can rally behind in order to ensure a truly just transition.

READ MORE
An Illness to One is the Concern of All: The Health Impacts of Rising Fossil Fuel Use 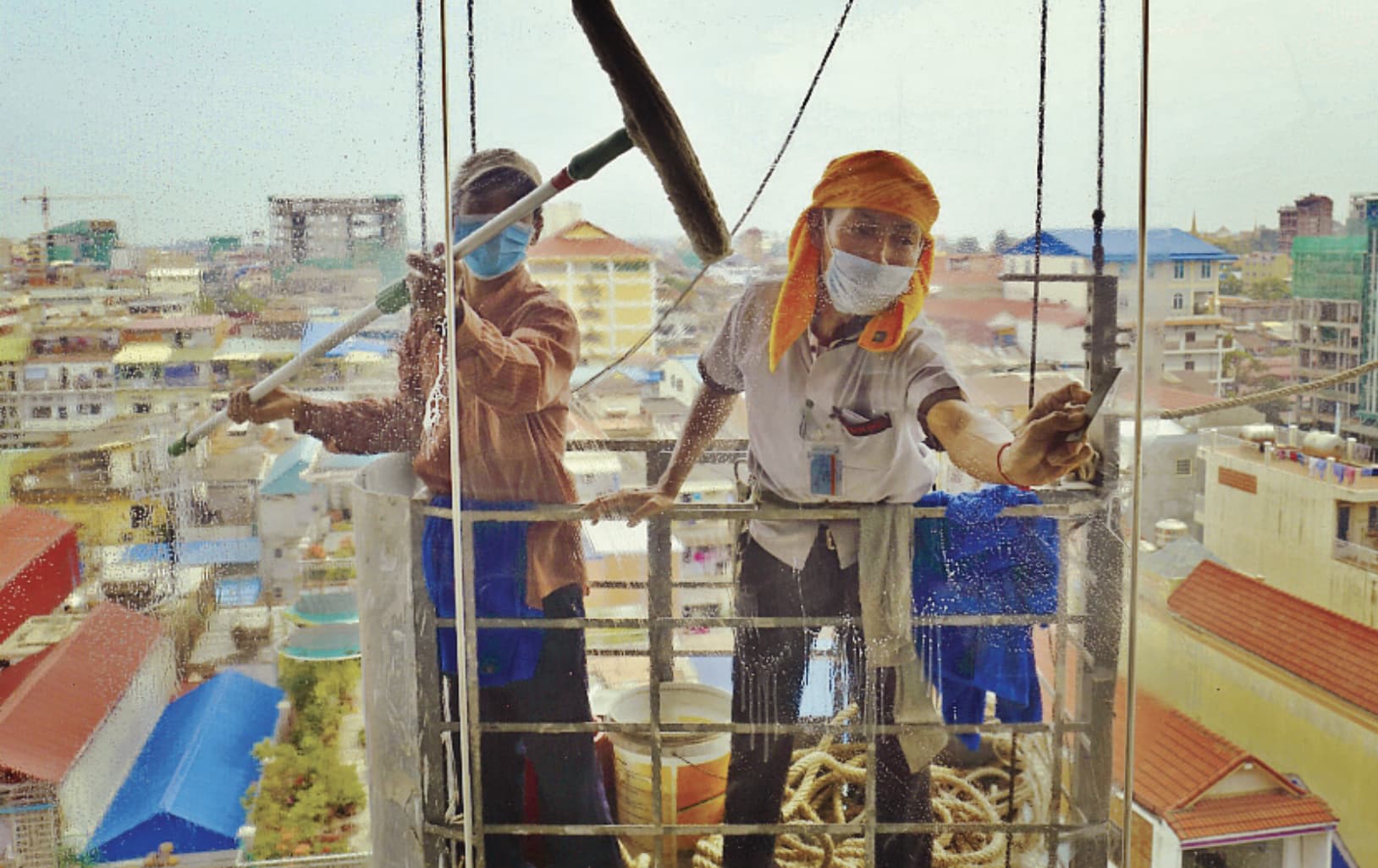 This paper has been written to help unions representing workers in all sectors get a clear sense of what is presently happening in terms of the health impact of fossil fuel use and what could also happen if present patterns in energy use continue into the future. The data are presented in a way that unions can use to more effectively advocate both for their members and the broader public. 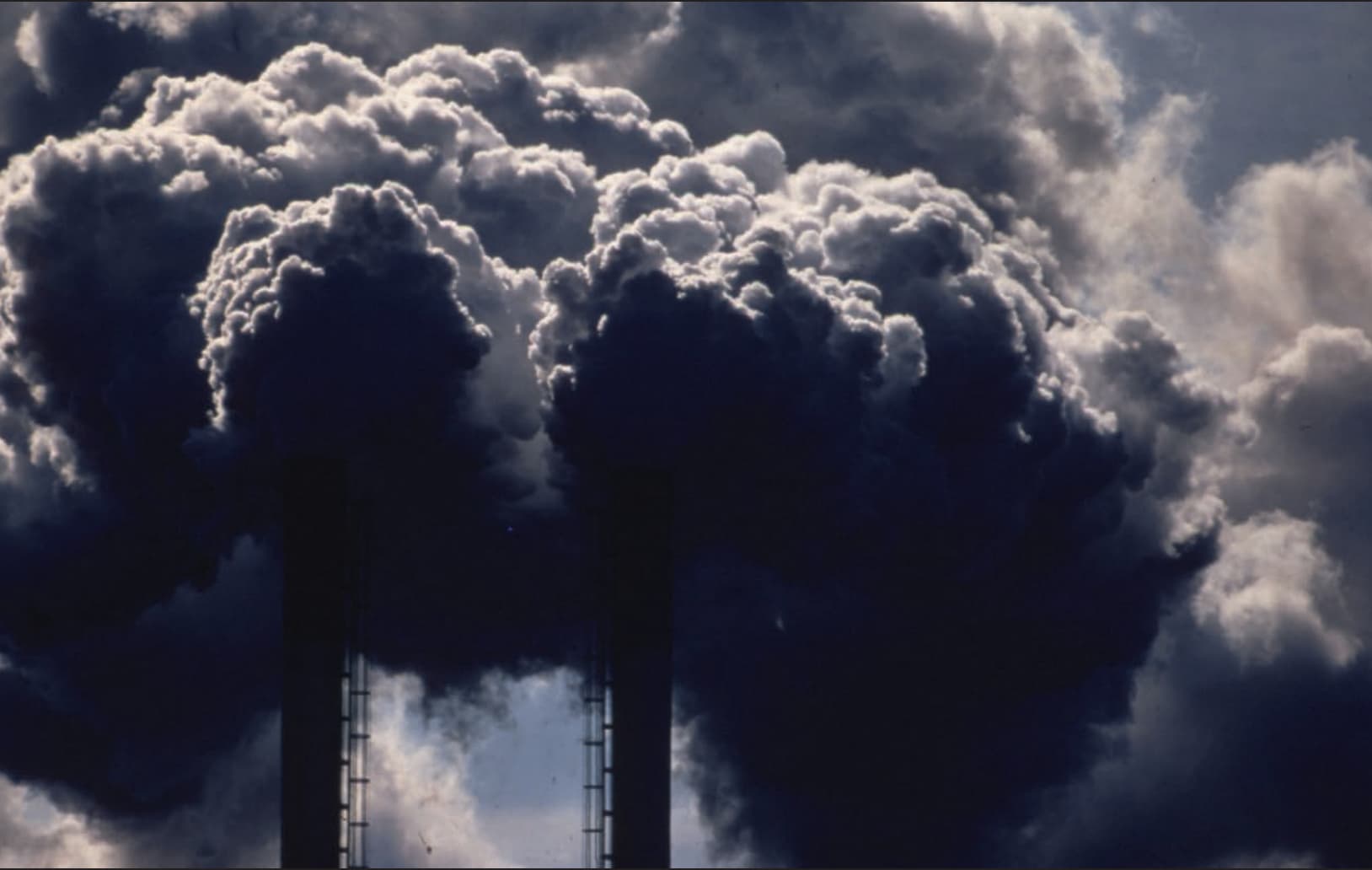 The need to “put a price on carbon” in order to drive and incentivize low-carbon investment patterns and industrial practices has stood at the heart of neoliberal climate policy since the early 1990s. This paper takes a critical look at this core policy commitment, particularly emissions trading, and how unions have responded to it. 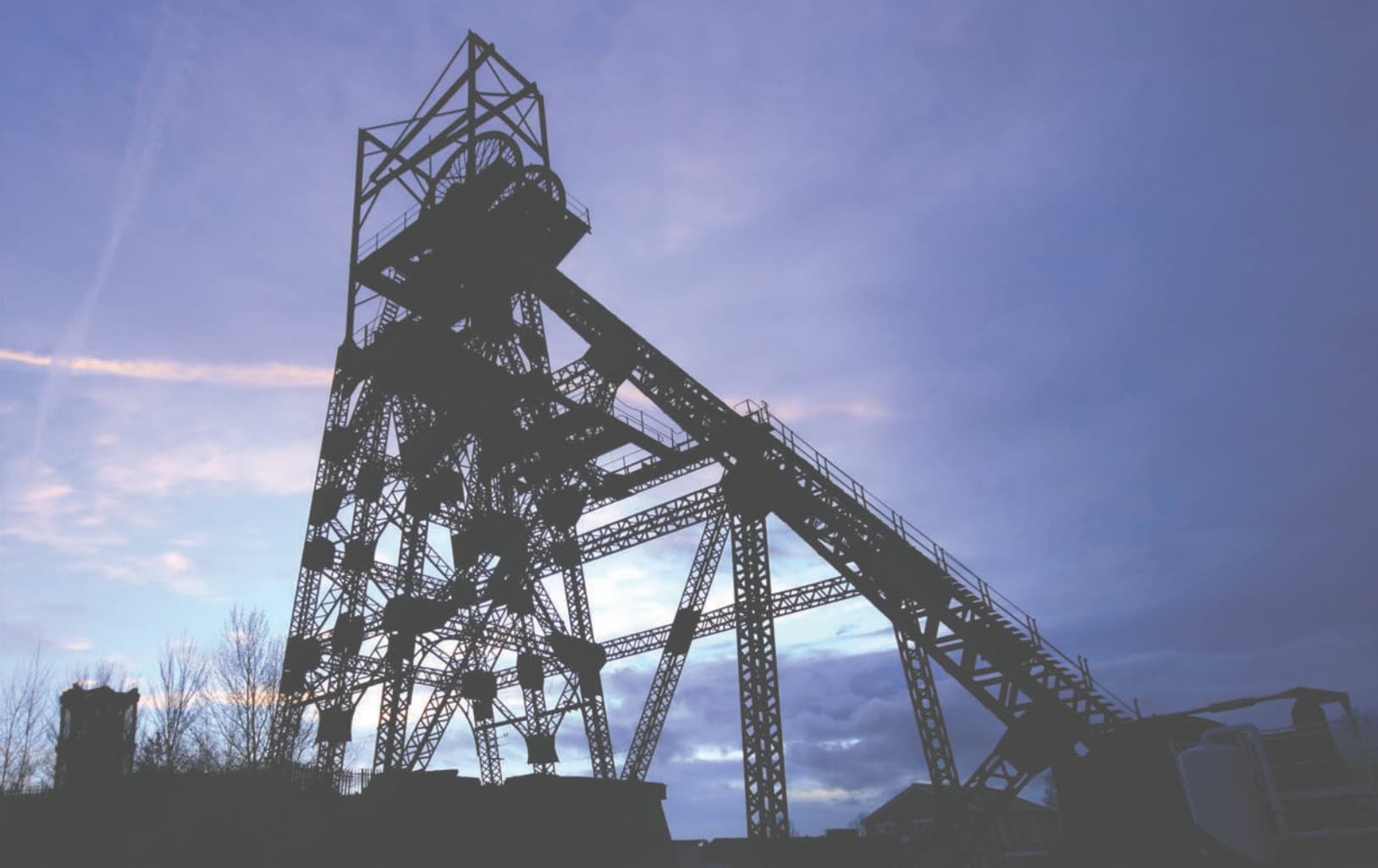 Trade unions — especially those representing workers in power generation and energy-intensive industries — have generally supported CCS. This paper presents two sets of data that should lead them to reconsider. These data are presented as two scenarios labeled “CCS non-deployment” and “CCS deployment.” This paper argues that the problems associated with either scenario are serious enough to require a thorough re-evaluation of trade union support for CCS. It also urges unions to commit to developing a third scenario, one that is based on a willingness to challenge the assumption that the demand for energy will continue to rise and that “growth” as traditionally understood can continue in a more or less uninterrupted fashion. A third scenario will also be anchored in public ownership and the reclaiming of energy resources, infrastructure, and options to the public sphere.

READ MORE
Power to the People: Toward Democratic Control of Electrical Power Generation 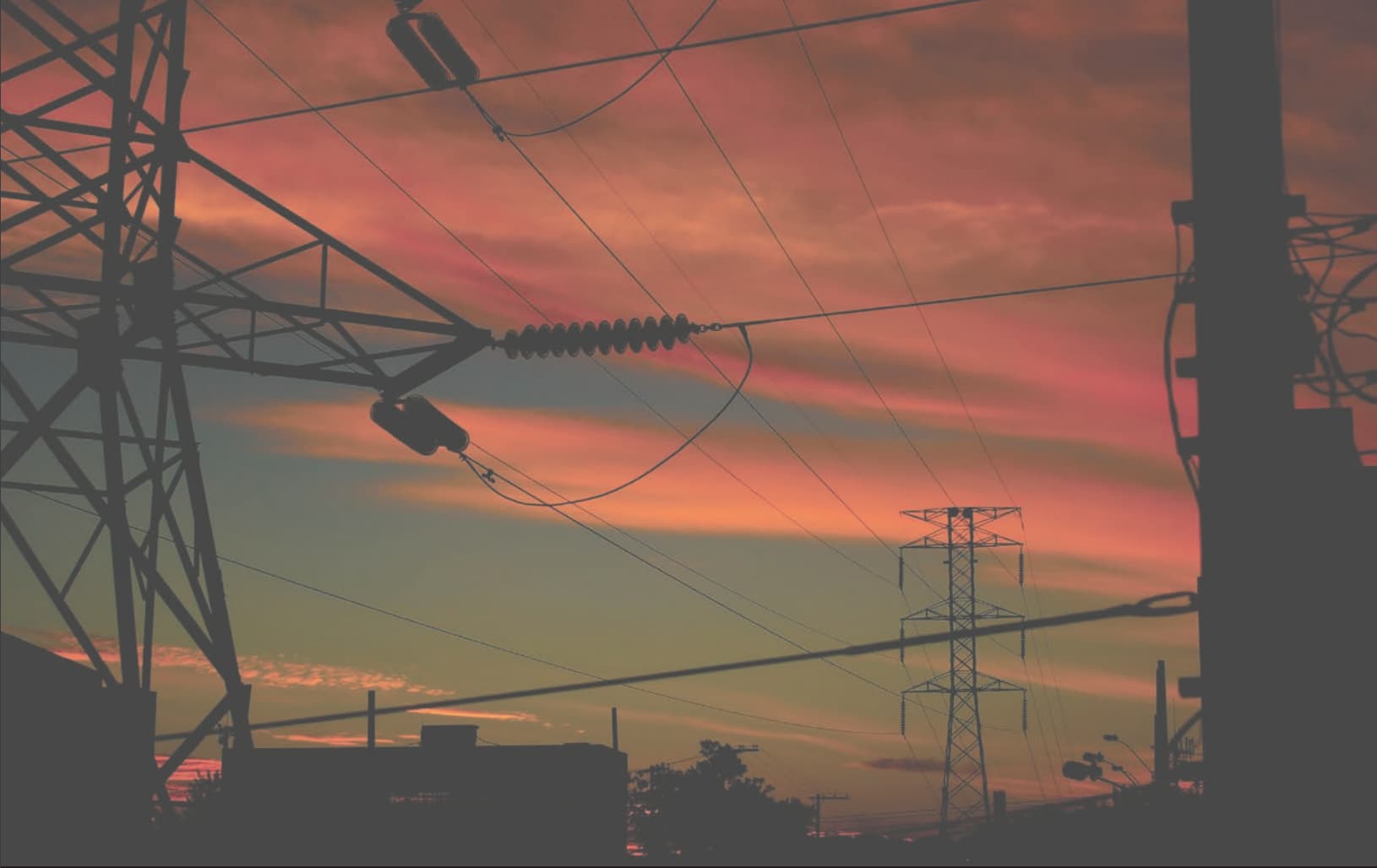 The term “energy democracy” is now part of the trade union discourse on energy and climate change in a way that was not the case just two or three years ago. A growing number of unions, as well as regional bodies like the Trade Union Confederation of the Americas, are calling for democratic control over energy, for a “reclaiming” of the energy sector to the public sphere and for a just transition to a renewables-based, low-carbon economy. But the actual and potential content behind the term “energy democracy” needs to be fleshed out. Unions can engage in this struggle in a manner that could increase worker and community control over electrical power generation and, potentially, build unions.