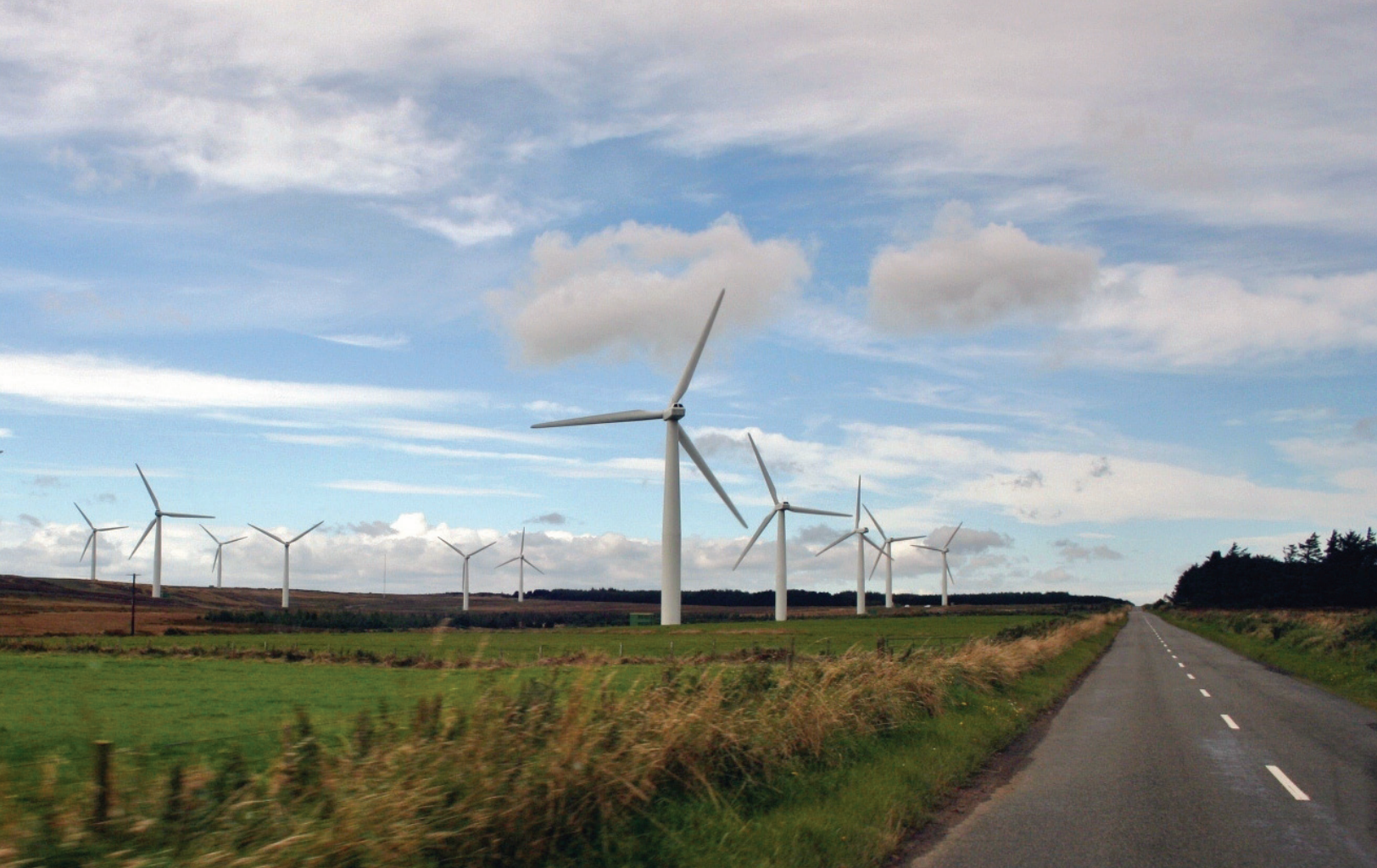 Why a profit-based approach to renewable energy is failing to deliver the energy transition, and why we urgently need to pursue public alternatives.

Why, in a world awash with “idle capital” and in desperate need of a just energy transition, are global investment levels in renewable energy so out of sync with climate targets?

In the previous TUED Working Paper #9, Energy Transition: Are We Winning?, we raised in passing the serious investment deficit in renewable energy, in the context of a broader examination of overall trends in the global energy system and greenhouse gas emissions. In this paper, we have taken on the investment question directly and in detail.

The first section of the paper shows how current levels of investment in renewables, while generally trending upwards in recent years, fall far short of the levels needed to achieve the “decarbonization” objectives presented by major institutions, and do not even begin to allow us to realize the technical potential of renewable energy resources and technologies. We also show that, although the world’s major policy institutions acknowledge the investment deficit and recognize its implications, they are stuck in a policy “echo chamber,” in which the same misguided prescriptions are repeated and the same fading hopes are circulated in a market-biased “group think” pattern.

This section shows how the main assumptions and policy initiatives and mechanisms put in place to stimulate investment in renewable energy have turned out to be severely flawed. Here we revisit the main arguments of the Stern Review, the landmark 2006 study on the economics of climate change, which asserted the primary role of the private sector, the efficacy of competitive electricity markets and carbon pricing as means to promote renewables, and the need for government policy to “send signals” by way of a “sticks and carrots” approach to escort green business from the economic margins to the mainstream.

Part Three:  The “Out of Market” Experience

This section covers how states have used subsidies and “certainties” in the form of “public-private partnerships” (P3s) and “power purchase agreements” (PPAs) in an attempt to bring renewable energy to levels that can reduce emissions significantly and meet climate goals. We show how this story has unfolded in the EU, and how such an approach has not solved the underlying problems facing renewables—namely, their inability to generate sufficient levels of profit for investors. We also show how this approach has led to a destructive economic and political conflict between different for-profit energy interests.

Here we look at the impact these “out of market” measures have had on the traditional utilities and the entire energy system—an area that often receives limited attention. The use of subsidies to protect renewables from market competition has led to an investment crisis across the entire sector, with potentially serious implications for the kind of energy transition the world needs over the coming decades.  We also explain how problems of “energy market design” are likely to continue to impose pressure on for-profit renewables in the future.

Part Five: The Return of the State?

In this section, we examine several additional issues pertaining to the present investment regime: the potential role of institutional investors; the persistence of public-private partnerships (P3s) in energy; the “financialization” of P3s; and, the shifting roles of public and private actors. We also look at the reasons behind the very recent emergence of green bonds and the significance of the (weak) trend towards long-term financing for renewables.

Finally, we briefly summarize union policy at the international level. Here we see a growing confidence in publicly driven alternatives, but also a lingering support for the “green growth,” for-profit framework articulated by major institutions  such as the World Bank and influential policy voices such as Nicholas Stern and Bloomberg New Energy Finance. We then spell out the main arguments for public financing and public renewable power and the need to challenge the existing approach to investment in renewable energy.

For additional material related to this paper, including quotes from leading policy voices and graphs of key data, please download the “Background Notes” (pdf) here.