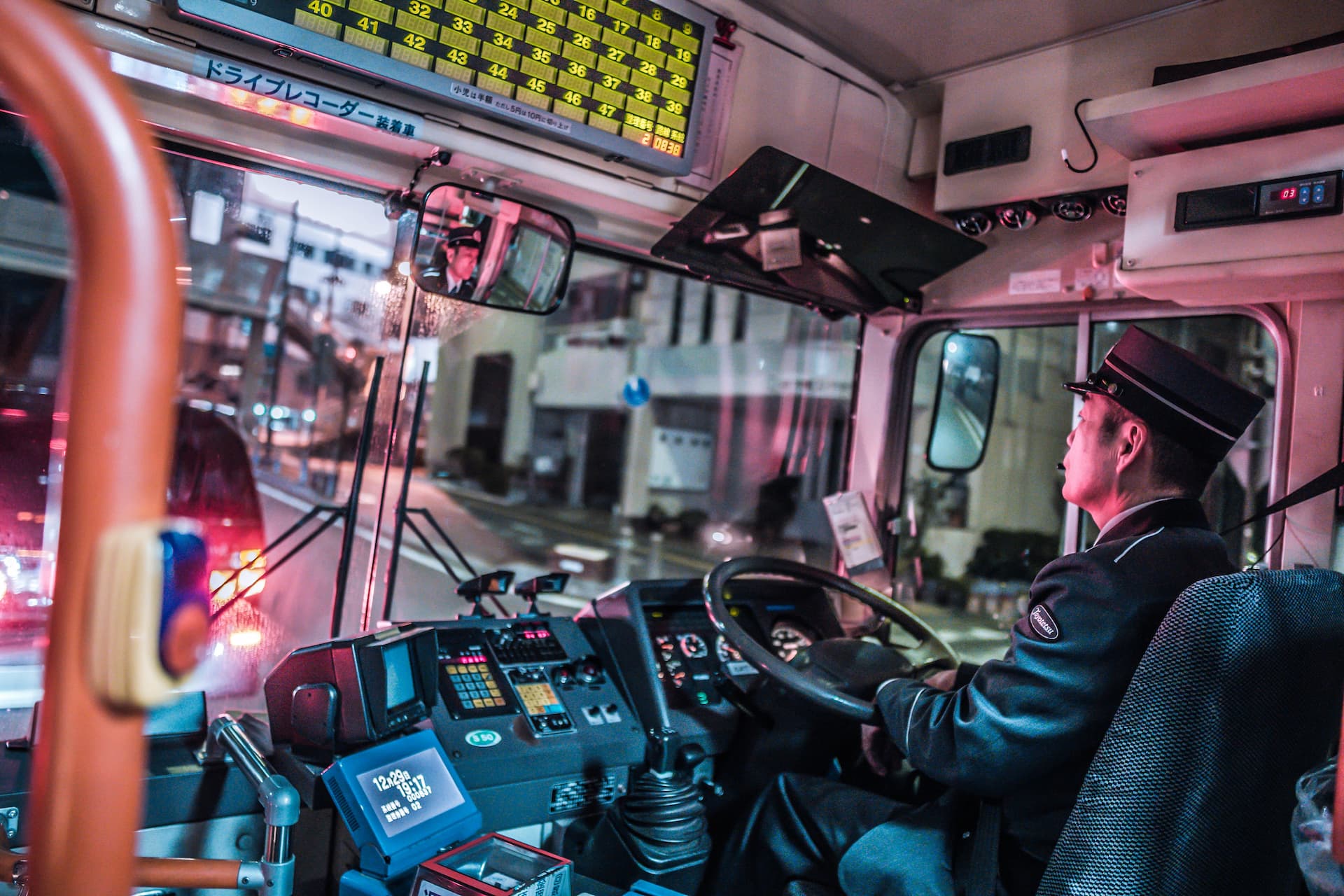 In order to have any chance of reaching internationally agreed, science-based targets to avoid dangerous global warming, transport-related emissions need to stop rising almost immediately—and must fall by several percentage points each year for the next few decades. Public transport can make a vital contribution to achieving this goal, but realizing its potential will require a radical shift in policy.

This working paper examines some of the key questions at the heart of climate-related debates on transport, and around passenger road transport in particular. It also looks at some of the more important issues surrounding public transport specifically, and the failure of neoliberal transport policy to improve and expand public transport in ways that fulfill its full social and environmental potential.

In Part One of this paper, we survey the current trends in energy, transportation and emissions. Although emissions continue to rise across the global economy, transport-related emissions are growing faster than those of other major sectors. Transport is now responsible for almost one-third of final energy demand and nearly two-thirds of oil demand. It is also responsible for nearly one-quarter of global carbon dioxide (CO2) emissions from the use of fuel. This means that controlling and reducing CO2 emissions from cars, trucks, and motorcycles must become a policy priority.

Part Two: Neoliberal Transport and Climate Policy at the Crossroads

In this part, we review the policy landscape, including how transport-related emissions from the transport sector are addressed in the Paris Climate Agreement—which is hardly at all. We show that neoliberal climate policy has failed to make any real progress in addressing transport-related emissions, while at the same time preventing public transport from realizing its potential, mainly due to the insistence on a “public-private partnership” model in a futile effort to “unlock” private investment.

We summarize the myths and realities surrounding electric cars, and highlight some of the major issues associated with their possible mass deployment. We show that common assumptions about the role of private EVs in the future of sustainable mobility are not at all consistent with what is actually happening, what is likely to happen in the future, or with what is even possible or desirable from a trade union perspective.

Part Four: Taming the Transport Network Companies (TNCs): From Uberization to Enhanced Public Mobility for All

In Part Four, we look at the rise of TNCs and other recent developments and trends in urban transport. This has triggered a global debate on “new mobility services.” In this part of the paper we argue that TNCs currently undercut public transport systems and contribute to traffic congestion and often increase emissions. But the same “platform technologies” that gave us Uber and similar companies can become integrated into public transport systems in ways that complement traditional public transport modes and reduce dependence on private vehicles.

Finally, we summarize some of the climate-related arguments that unions can use in their fight to defend, expand and improve public transport. We believe these arguments are consistent with the values and priorities of many transport unions and progressive trade unionism in general.

The authors hope this paper will encourage unions representing workers in all sectors to deepen their discussions around the future of transport—to join the conversation about what public transport can and should look like in future, and what needs to happen in order to bring that vision to reality.