Transition in Trouble? The Rise and Fall of “Community Energy” in Europe 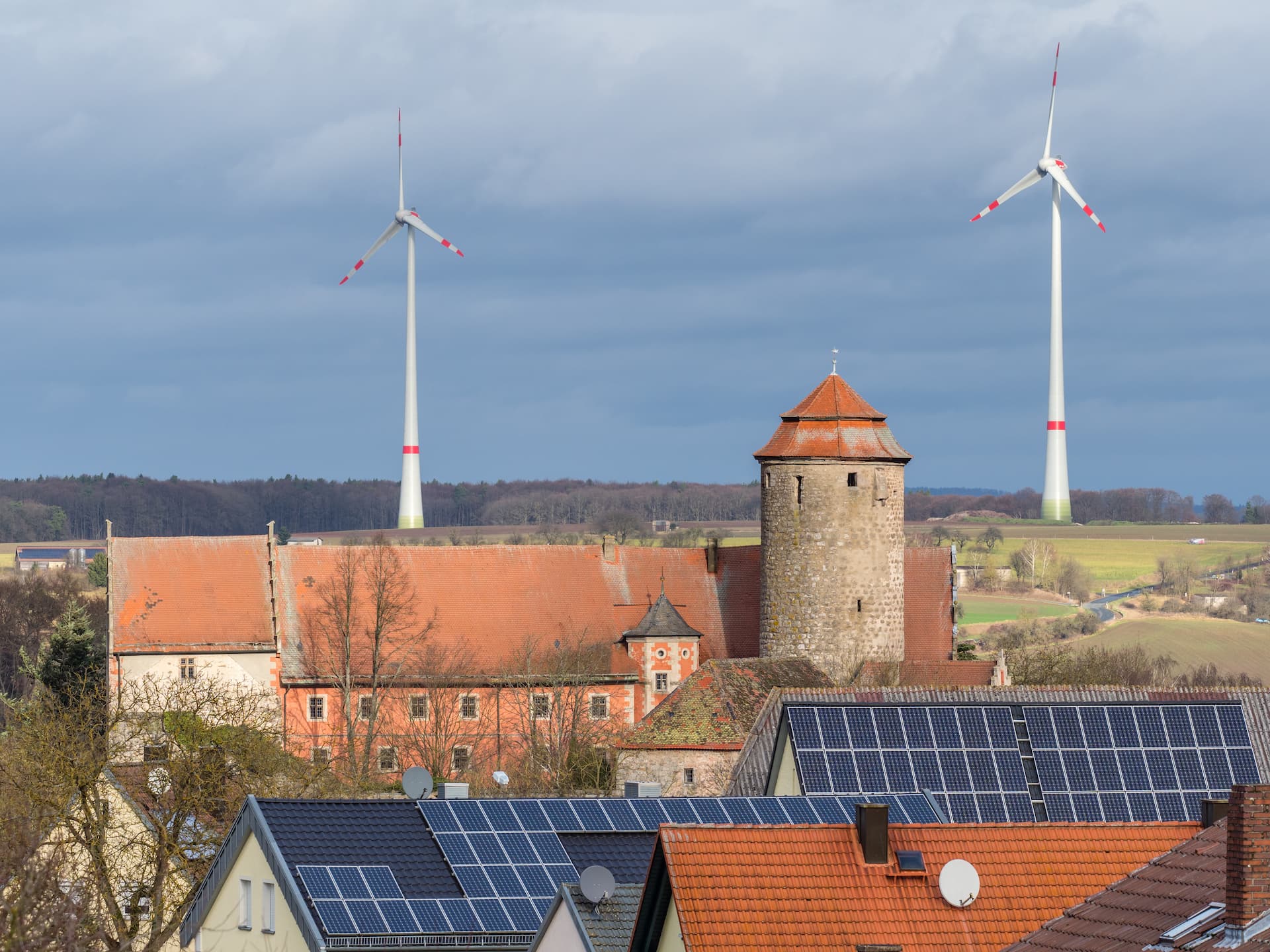 Despite the hopes of many allies in the struggle for energy democracy, efforts to advance local and community ownership of energy have remained mostly on the margins of global energy systems, and have so far proven unable to rise to the challenges involved in the energy transition. In this thirteenth TUED Working Paper, we trace the background, policy context and data showing why these hopes may have been misplaced, and argue that only a comprehensive reclaiming of energy systems to true public ownership seems likely to allow us to meet the enormous challenges ahead.

In recent years, local and community energy initiatives have attracted a great deal of support and enthusiasm from environmental activists and organizations, community-based groups, policy makers, and trade unionists. Efforts to advance community energy are frequently pursued in the name of social justice, advancing equality, and empowering ordinary people to take a more active role in the transition to a low-carbon future.

For a period, it seemed that such initiatives were emerging everywhere across Europe. The growth of renewable energy and the proliferation of citizen and community ownership seemed to be inseparable. Spurred on by falling costs of wind and solar technologies, a radical transition in energy ownership—and a shift in control away from large energy companies to small producers and consumers—seemed not only possible, but perhaps even imminent. Such was the level of confidence in the underlying economics of renewable energy that many community energy advocates accepted and sometimes supported EU policies that made further liberalization and privatization of energy markets mandatory. Many community energy advocates apparently believed that local energy could not only survive in a liberalized environment, but even thrive.

But recent policy changes have placed community energy in Europe into a pattern of decline. The removal of subsidies—particularly the “Feed-in Tariffs” (FiTs)—has led to a dramatic slowdown in the numbers of new local energy initiatives and cooperatives, and has threatened those that have already been established.

The phasing out of the FiTs has made visible just how dependent local and community energy initiatives have been on policies that protected them from market competition. Implemented at the EU level, the shift to competitive auctions essentially eliminated the opportunity for individual and small-scale generators to sell surplus electricity back to the grid.

The political implications of this change are very significant. Confidence in community energy as an alternative to the existing system has been so strong that other possible alternatives—such as a comprehensive “demarketization” and renationalization of energy systems—are often rejected out of hand. The idea that “putting energy into the hands of ordinary people” will allow for individuals and communities to have real control over the energy-related decisions that affect their lives still exerts considerable influence, but confidence in this idea seems increasingly misplaced.

To be clear, activists that fight for community energy are important allies in the struggle for energy democracy. But our shared struggle needs to be based on hard facts, and the facts make clear that the dominant policy framework advanced by elite institutions—which links decarbonization to further liberalization, privatization, and deepening marketization—is intrinsically hostile to values-driven community involvement in the energy transition.

This thirteenth TUED Working Paper presents the background, policy context and data that lead to the conclusions outlined above. The paper aims to help reframe discussions among unions and others fighting for energy democracy on how to cultivate meaningful and broad-based community engagement in the transition to a more sustainable and just future. While community energy projects can bring certain benefits to those who are participating, the evidence suggests that they do not provide a means for the levels of local involvement that many consider either necessary or desirable, nor for the scale and speed of decarbonization required to limit the serious dangers from a changing climate.

We hope unions and others will find the paper useful in advancing these important discussions, and we welcome questions and comments. You can download the full paper here.